We value sustainability and are dedicated to preserving the natural environment we work in. Saskatchewan Mining and Minerals works closely with government, non-government organizations and the local community to ensure that the unique environmental conditions at Chaplin Lake are protected — and even enhanced. 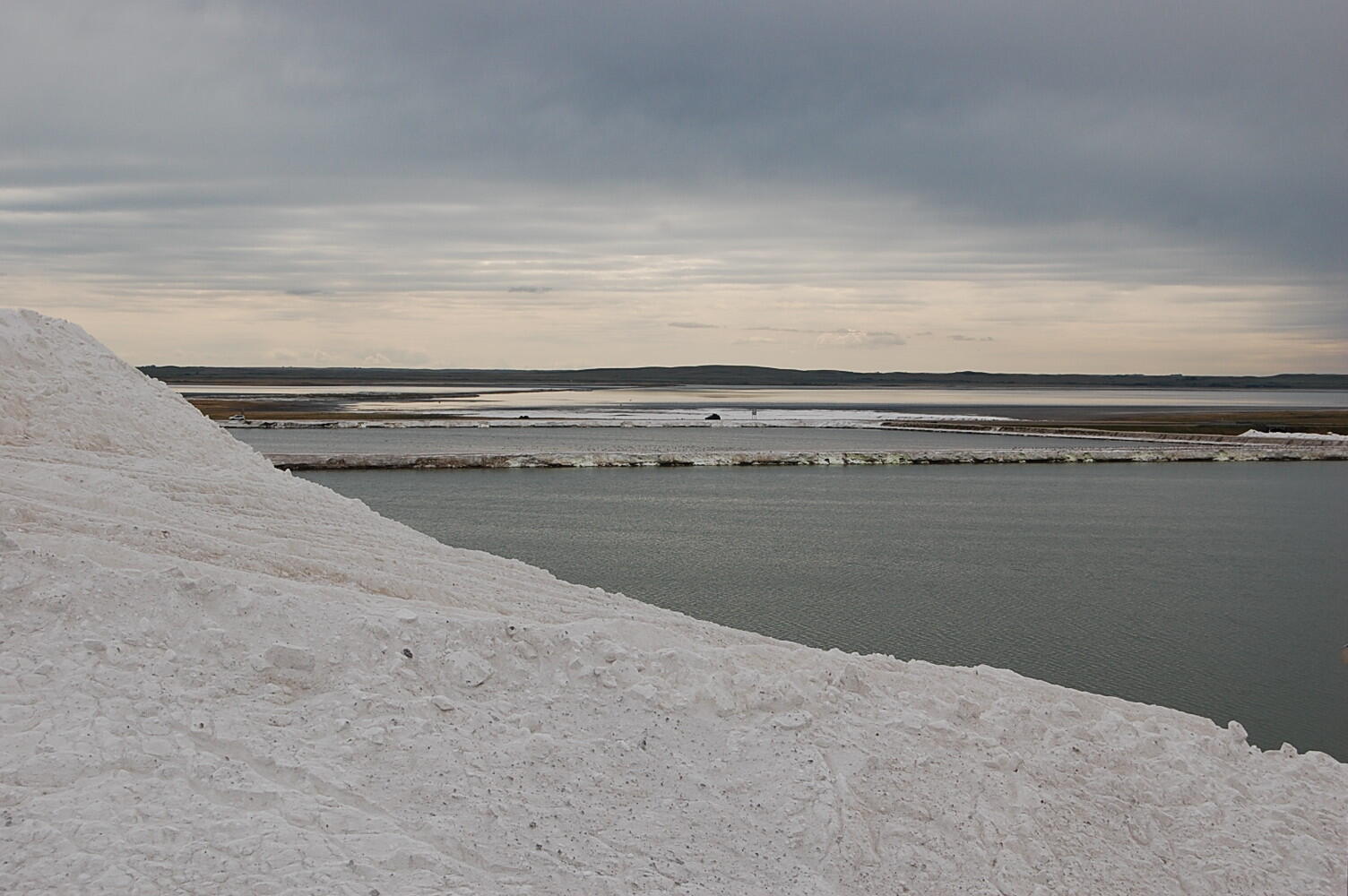 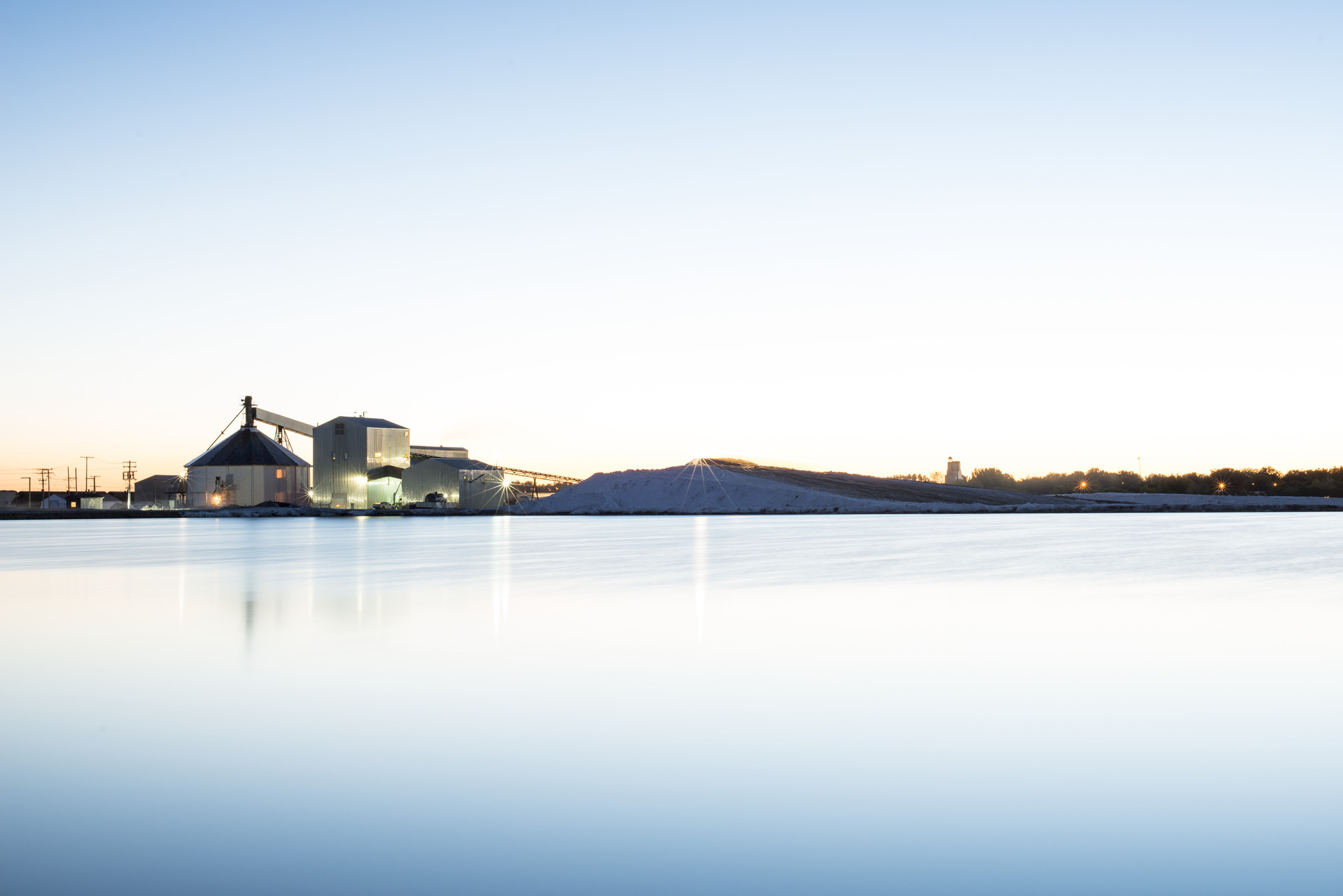 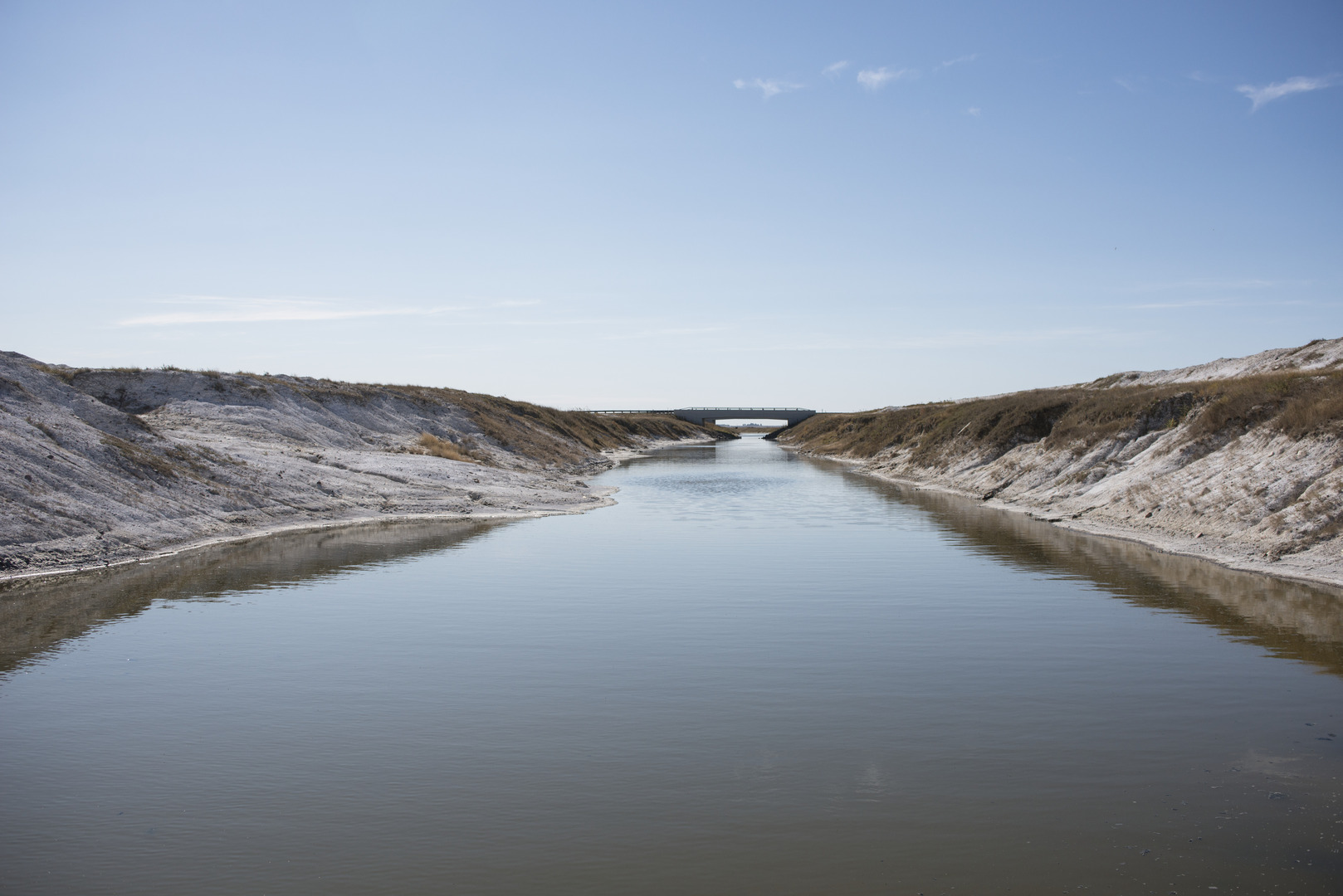 The environment we work in

Our sodium sulphate plant is located on Chaplin Lake, Canada’s second-largest inland saline water body. As well as being a unique source of high-quality sodium sulphate, countless migratory shorebird species call this lake, and its surrounding wetlands, home. This natural area is a distinctive part of Saskatchewan, but also an environmentally sensitive area that we are dedicated to preserving through the work we do.

Why we put sustainability first

We know the work we do today impacts the world tomorrow. At SMMI, we feel a responsibility to ensure our children, grandchildren and all generations following can enjoy these pristine wetlands and the biodiversity around them. For us, green initiatives and processes mean a bright future for our families, our industry and the distinctive natural environment and birds.

What we do to protect this natural area

We are proud to say that our sodium sulphate production process plays an integral role in enhancing these beautiful wetlands and protecting the migratory shorebirds.

We are proud to play our part in protecting and enhancing this unique, environmentally rich area.

Controlling the brine depths results in a large area flooded with shallow depths of brine for an extended period of time. This is an excellent habitat for shorebirds, particularly for their feeding activities. Managing the brine depths also ensures that this habitat is available later in the summer when other surrounding lakes are dry.

Chaplin Lake is part of the Chaplin/Old Wives/Reed Lake complex designated as a Western Hemisphere Shorebird Reserve Network (WHSRN) site in 1997. These lakes provide feeding and resting habitat for over 100,000 shorebirds each year, a critical link as they travel between their breeding and wintering grounds.

Chaplin Lake also provides an important shorebird nesting habitat, including for significant numbers of the endangered piping plover. About 30 species of shorebirds – including sanderlings, stilt sandpipers, and semi-palmated sandpipers – use Chaplin Lake to nest or as a stopover site each summer.

Saskatchewan Mining and Minerals is proud to co-operate with the Chaplin Nature Centre to develop the area’s potential as an education and ecotourism site. Guided tours along the grades enable tourists to get a close view of the shorebirds and their habitat.

Saskatchewan Mining and Minerals is proud of its 73-year record in extracting a premium product from an environmentally sensitive area in a manner that protects this unique natural resource.

Saskatchewan Mining and Minerals has the required approvals and agreements with the Saskatchewan Ministry of Environment, Water Security Agency, Ministry of Agriculture and other land controllers to transfer water, raise and lower water and brine levels, fill and drain reservoirs, and discharge process effluents.

The water and brine levels, volume of water transferred from freshwater storage areas, volume of well water, and volume and composition of influents and effluents are all monitored, measured, and reported as required.